The global economy depends on the vast network of infrastructure which connects goods and services in the marketplace to customers.

The cost to maintain these critical structures can be staggering. For example, in the United States, the government spends well over $400 billion annually on infrastructure alone. A significant portion of that spend goes toward inspection, maintenance, and repairing existing structures.

Even more alarming than the cost is the age and health of these structures.

Like many countries, the United States is facing a crisis concerning rapidly degrading infrastructure. The American Society of Civil Engineers estimates that the U.S. will need to spend $4.5 trillion by 2025 to fix it.

Structures such as wind turbines and bridges place people at dangerous heights and around moving parts that can cause injury or death. Personnel exposed to working at heights often have some of the highest fatality rates for work-related deaths.

Unmanned aerial vehicle (UAV) technology has advanced far enough to replace human involvement in many of these precarious situations, while often producing better results. Here’s how.

The Benefits of Drone Inspections

Improved safety is perhaps the most significant benefit of using drones for inspections.

When conducting an assessment, inspectors use various tools to detect stresses in materials, surface temperatures, and other factors to determine the physical and functional condition of a given structure.

Recent: Should You Use Drone as a Service or Start an In-House UAV Program?

Before industries began using drones, most inspection methods put people in harm’s way. In some cases, such as the 2011 Fukushima Daiichi nuclear power plant disaster in Japan, areas that required thorough, periodic examinations were far too dangerous for workers.

Drones ably move into dangerous areas, including radioactive environments, and collect the information needed without ever posing a risk to humans

Typical infrastructure inspections may take weeks or even months to plan and schedule, and they may require shutdowns and delays.

For example, if a bridge requires an inspection for evidence of cracks in concrete supports, you’ll need additional equipment, such as hydraulic lifts, to complete the task. And, you’ll likely need to close off that bridge for the inspection team’s safety, thus causing traffic delays.

Once you schedule an inspection team, rent heavy equipment, and work with government officials to get clearances, you’re already be behind schedule and over budget. Of course, that’s all in addition to the aforementioned safety concerns.

The use of drones eliminates all of those issues. With a certified remote pilot and the right UAS technology, you’ll mitigate those risks and quickly get the job done on your terms. 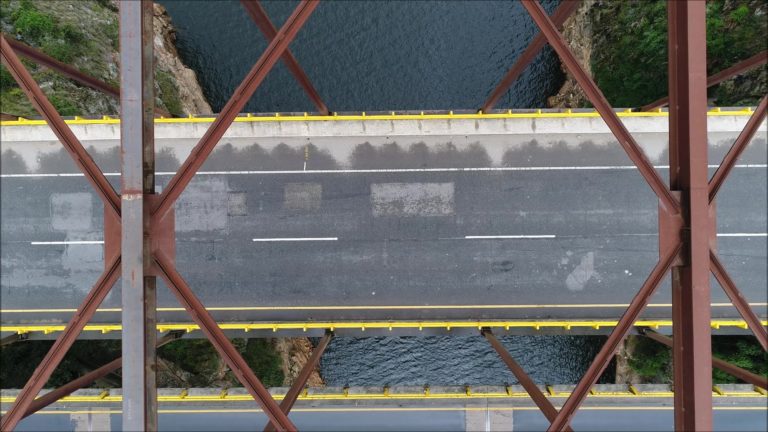 Inspections at most facilities, such as solar farms, require more than just visual observation.

Photographs in the visible spectrum might identify some issues, but completely miss others. Technologies, such as Thermal imaging, LiDAR, and sometimes multispectral imaging, provide powerful information. For example, you’ll immediately know when a solar cell is no longer functioning properly.

There’s also the quality of UAV optics and other hardware, which allows for more precise inspection of hard to reach locations.

Hardware improvements on GPS receivers, visual sensors, and infrared sensors have made obstacle-avoidance systems extraordinarily reliable, even indoors. Battery improvements are also advancing, as some drones are capable of hour-plus flight durations on a single charge. 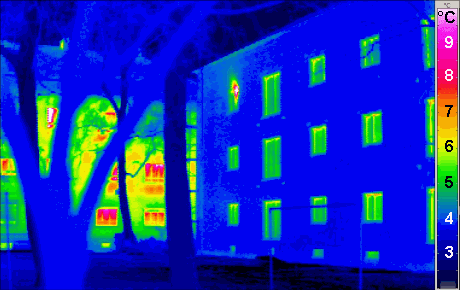 When it comes to infrastructure inspections, UAV technology has provided innovation across numerous industries.

Of course, drone inspections require more than just buying the equipment and taking to the skies. You’ll need certified remote pilots and industry-specific training, plus operation and safety guidelines.

With Consortiq, we take care of the hard work for you. We’ll help you create a course of action based on your needs, from operational support and use cases, to ongoing training programs. If you’re not interested in starting your own drone program, we’ll conduct the inspections for you, when you need them.

Save time, limit risk, and get the information you need with Consortiq!

Ready to Start Your Drone Inspections? Contact Us Today to Get Started!